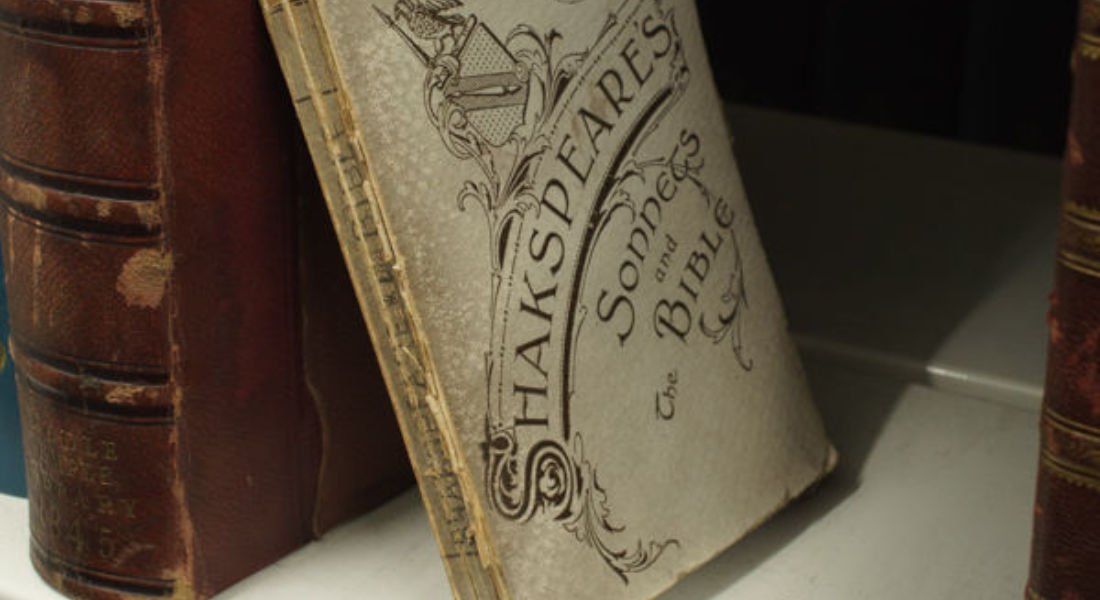 The Inn has a rich, complex, and fascinating history. Many notable people have connections with Middle Temple including Queen Elizabeth I and Charles Dickens. The Inn has also been a power for change, being the first Inn to admit women to the Bar.

The Hall dates to 1574 and its very fabric could tell many a tale of the comings and goings throughout the centuries. The Inn was known as a benevolent place, tending for many foundlings, and giving out food boxes until as recently as the Victorian era.

Part of the heritage of Middle Temple lays in our collection of rare books. Many of these rare books are in desperate need of conservation. They have been the victims of many upheavals at the Inn, not least of which was the damage caused during the Second World War.

On average it costs upwards of £1,000 per book to be cleaned and restored.

We use cookies on our website to give you the most relevant experience by remembering your preferences and repeat visits. By clicking “Accept”, you consent to the use of ALL the cookies.
Cookie settingsACCEPT
Manage consent

This website uses cookies to improve your experience while you navigate through the website. Out of these, the cookies that are categorized as necessary are stored on your browser as they are essential for the working of basic functionalities of the website. We also use third-party cookies that help us analyze and understand how you use this website. These cookies will be stored in your browser only with your consent. You also have the option to opt-out of these cookies. But opting out of some of these cookies may affect your browsing experience.
Necessary Always Enabled
Necessary cookies are absolutely essential for the website to function properly. This category only includes cookies that ensures basic functionalities and security features of the website. These cookies do not store any personal information.
Non-necessary
Any cookies that may not be particularly necessary for the website to function and is used specifically to collect user personal data via analytics, ads, other embedded contents are termed as non-necessary cookies. It is mandatory to procure user consent prior to running these cookies on your website.
SAVE & ACCEPT